Posted by Chris Hipgrave on January 20, 2019 in Adventure | Leave a comment

Kayaking in Antarctica continues to fascinate me. This continent is full of surprises around every corner. Enjoy a few photos from some of my personal high lights that came from this past trip, where I worked as a kayak guide for Aurora Expeditions.

98% of Antarctica is covered in ice during their Summer. It flows towards the oceans, breaking into crevasses over steeper terrain, before dropping into the water. Those ice cliffs are hundreds of feet high.

Despite Antarctica technically being a desert, in places the ice is 2 miles thick and the water captured within it can be thousands of years old. 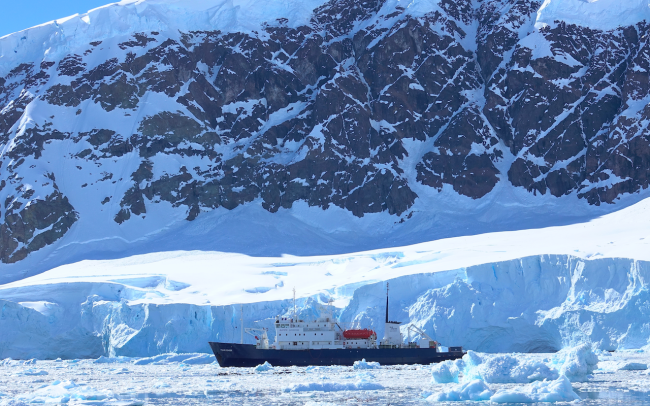 Our home, the 254ft Polar Pioneer, safely got us thru the ice to some of most beautiful kayaking locations along the Antarctic Peninsula. Here she is dwarfed by glacier cliffs near by.

A huge Antarctic Lions Mane jellyfish glides along in the current.

A team of kayakers from Georgia Tech University paddle below the 7 Sisters, as we circumnavigate Doumer Island.

Our kayaks took us to some magical locations. Sometimes you just need to stop and take it all in.

I got to work with some awesome folks at Aurora Expeditions, including this guy!

When conditions were right, the reflections of the mountains and ice are simply stunning.

Mountain reflections, near the Lamaire Channel.

Chinstrap penguins are the comedians of the Antarctic. 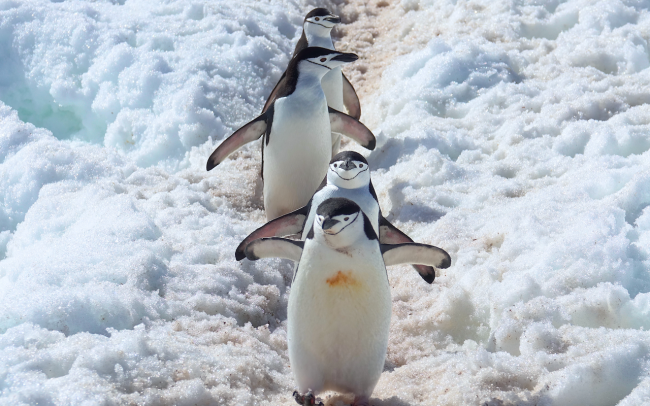 Penguin highway routes develop overtime as the snow gets compacted down due to heavy use in penguin colonies, saving them effort and calories moving around on the ice.

Although technically not an albino, this Gentoo penguin has a genetic mutation that makes him stand out from the crowd.

The Leopard seal has a fearsome reputation as one of the top preditors in Antarctica, and are often seen near penguin colonies. Photo: Kasper Jaeger.

A Weddell seal, stretches and snoozes the day away. 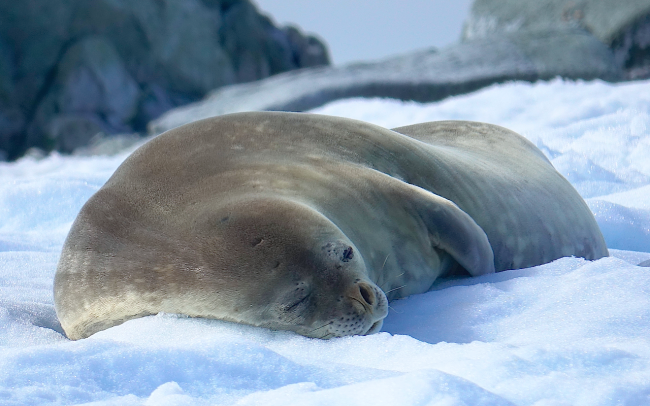 Seals seem to spend the majority of their time sleeping. 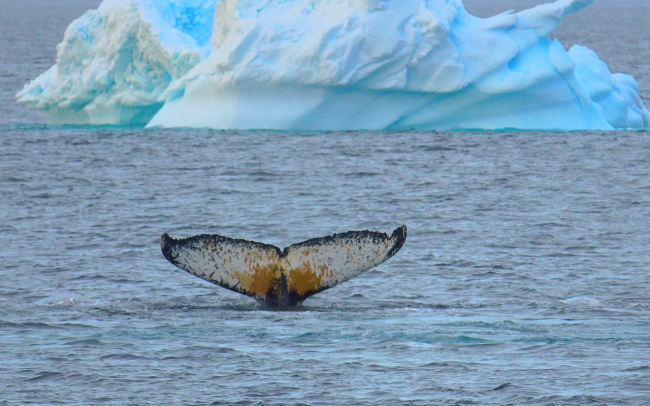 We saw hundreds of Humpback whales over the course of our trip, some so close we needed to back up to avoid being in the wrong place at the wrong time.

Orca’s are quite allusive in the wild so getting to witness a group of 25-30 of them from close by was a rare treat. Photo: Kasper Jaeger